Subtotal
$0.00
Checkout
Use it or lose it: 4 easy tricks for bedroom greatness

When it comes to keeping erectile dysfunction at bay, urologists have a popular saying: “Use it or lose it.”

And according to research out of Finland, that saying is proving itself to be a reality.

Researchers with the Tampere Male Urological Study in Finland analyzed the sexual habits of Finnish men over a 5-year period...and what they found was astounding.

The men who had sex at least once a week were 50% less likely to develop ED than the men who didn’t. (1)

The researchers believe that an inconsistent flow of blood to the penis, the kind that comes with a lack of being aroused, could directly lead to problems getting and maintaining erections in the future. (1)

Now, through our many years here at Predoxen, we know that even little changes can have a big impact on your sexual health.

And today we’re going to share with you some proven, effective ways to get ready and stay ready — so you never have to worry about “losing-it.”

#1 Wake up with coffee 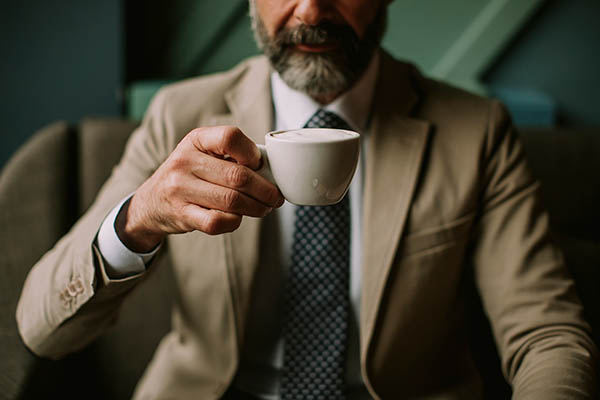 What you drink in the AM can play a big role in your bedroom performance later in the evening.

According to the University of Texas Health Science Center at Houston, men who drank 2 to 3 cups of coffee (or the same amount of caffeine in other drinks) each day were less likely to report ED issues than guys who avoided the stimulant altogether.

A little bit of cardio isn’t just good for your heart, your penis benefits from it, too.

Men who do regular aerobic exercise tend to have healthier blood vessels — which are crucial for erections — than men who are more sedentary.

And the harder your exercise is, the better. Just make sure you go for a run instead of a bike ride. It’s widely believed that the design of a typical bike seat actually injures your perineum (a major erogenous zone for men AND women.)

According to a study from the UK, men who ate a diet that included berries, oranges, red wine or apples were nearly 20 percent less likely to develop erectile dysfunction than the men that didn’t.

The researchers feel that this result is because these foods contain a compound known as a “flavonoid” — which has been proven to support an optimized blood flow and help your arteries maintain their flexibility. 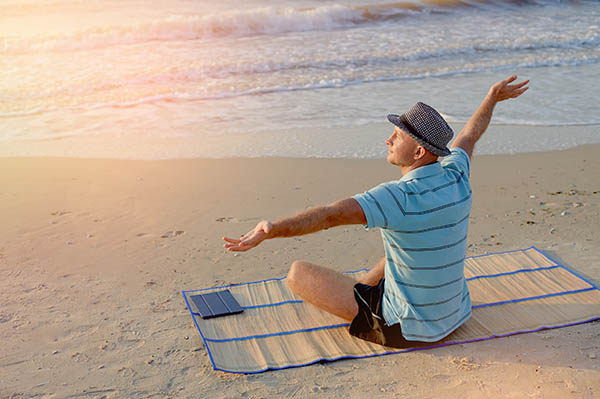 I don’t have to tell you about how stress can ruin the mood. But what you may not know is that stress can also ruin your erection.

You see, when you’re stressed out, your body produces cortisol. And all that extra cortisol makes it harder for you to...get hard.

In fact, during a study in Japan, they were able to establish that men who felt more stress not only had a hard time getting aroused, they even had difficulty being confident in their sexual abilities.

Now, I know that there are many men out there who feel as if they’ve lost the ability to enjoy their time in the bedroom...

And I would hate for that to happen to you...

So, take a few small steps today to make sure you and your lady can enjoy some quality time together for many months and years ahead.

For many men, adding an all-natural performance supplement has been found to make a huge difference as well. Predoxen Male Enhancement formula was created to help men perform at their sexual best.

Plus, add other Predoxen formulas and you can feel a full body difference that thousands of men just like you have had great success with.

Today’s the day to start making the changes you need to take your sexual performance to the next level and Predoxen is here to make that dream a reality.