Subtotal
$0.00
Checkout
Signs of an Enlarged Prostate and How it Can Affect Your Sex Life

An enlarged prostate is pretty common once you breeze past 40. In fact, around half of all men between the ages of 51 and 60--and 90 percent of men older than 80--have an enlarged prostate, according to the National Institutes of Health.

Medically known as benign prostatic hyperplasia, or BPH, an enlarged prostate isn't the same thing as prostate cancer, and it's not particularly dangerous. But it can do a number on your sex life, and for many men, that's what makes BPH so devastating.

What, Exactly, is the Prostate, and How Do You Know if it's Enlarged? 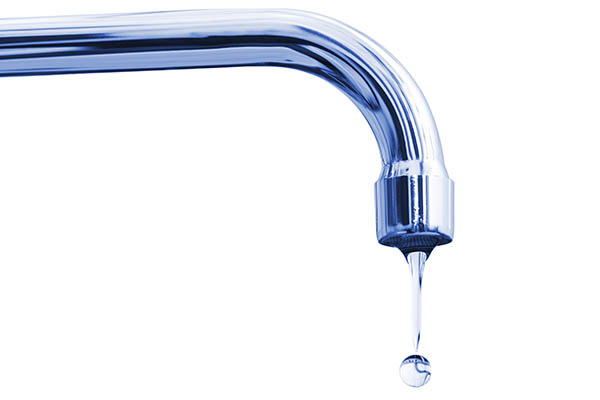 Your prostate is a walnut-shaped gland that surrounds the urethra at the neck of the bladder. The bladder and urethra are parts of the lower urinary tract. The urethra carries urine from the bladder, and it also carries semen out through the penis.

Symptoms of an enlarged prostate largely affect urination and include:

How Treatments for an Enlarged Prostate Affect Your Sex Life

A variety of treatments are used to address an enlarged prostate, but many of these treatments can all but wreck your sex life. Choosing surgery or medication should be a last-ditch effort once other, less-intrusive avenues have been exhausted.

A surgery known as transurethral resection of the prostate, or TURP, relieves urinary symptoms associated with BPH, but up to 75 percent of men who undergo this surgery will experience retrograde ejaculation afterwards, which means that semen released during orgasm enters the bladder instead of exiting the penis. While this isn't harmful, it can impair fertility and cause emotional anguish.

Less common, but even more disturbing, is the erectile dysfunction that can result from TURP. Up to 10 percent of men who undergo TURP will have difficulty maintaining an erection afterward. Some medications used to treat BPH, including alpha blockers and alpha reductase inhibitors, may also cause erectile dysfunction, and they can do a number on your sex drive.

Natural Treatments for an Enlarged Prostate 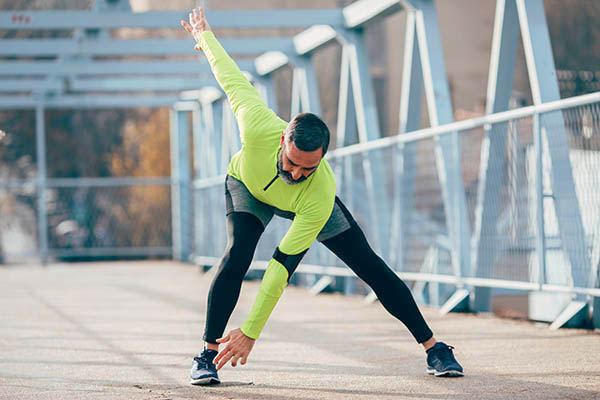 A number of nutrients and compounds have also been shown effective for reducing symptoms of BPH and improving prostate health. These include saw palmetto, which reduces nighttime urination and lowers inflammation; a range of antioxidants and anti-inflammatory agents; and green tea, which improves urine flow, according to a study published in the journal Therapeutic Advances in Urology.

If you're struggling with the symptoms of an enlarged prostate, a supplement like Predoxen's Prostate Formula can help. Our Prostate Formula contains research-based ingredients, including essential vitamins and minerals, that provide relief for urinary symptoms and can improve the quality of your life--and your sex life. Before you opt for prescription medication with potential side-effects or surgery for BPH, give supplementation a try to see if it's right for you.