Subtotal
$0.00
Checkout
Are You Above Average? A Look at Penis Size

Most, if not all, men have contemplated the size of their penis at some point in their lives. For some men, penis size can be an unhealthy obsession that can lead to psychological problems and sexual dysfunction.

But "penis shame" isn't limited to men who fear their member is too small. In fact, a 2013 study published in the Journal of Sexual Medicine found that it's common for men who have a large penis to experience penis shame, just as it's common for men on the smaller end of the scale to be perfectly satisfied and confident in their manhood. The study concluded that anxiety over penis size doesn't always reflect the reality of the matter.

So, what is considered a large penis, and how small is too small? What do women really think about penis size? And is there anything that can be done for men who feel they don't measure up? It's time to talk size.

Average Size, How Do You Stack Up? 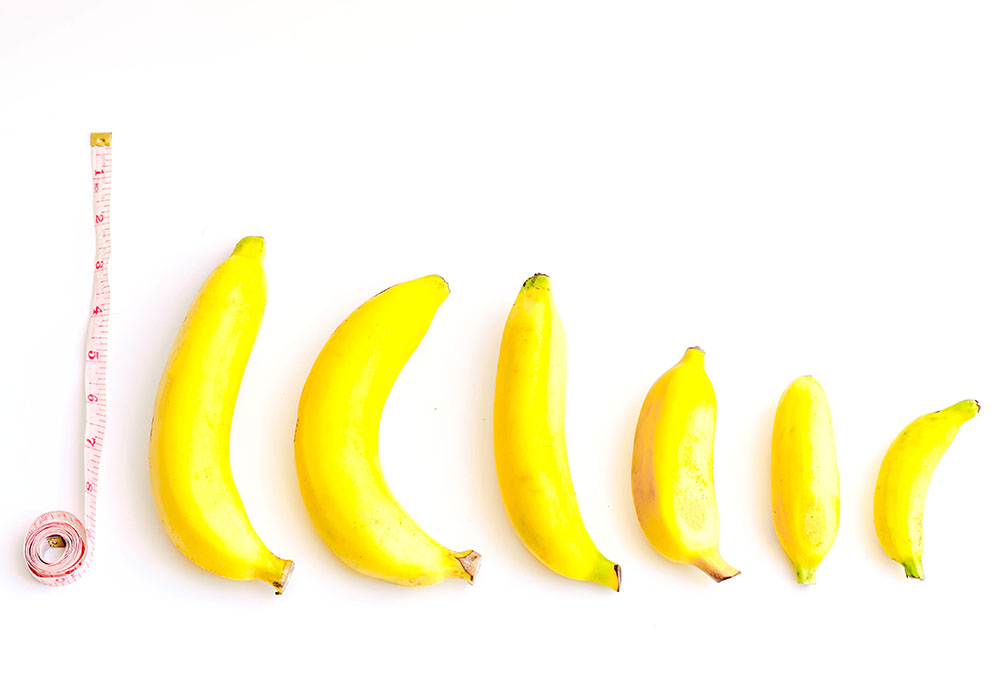 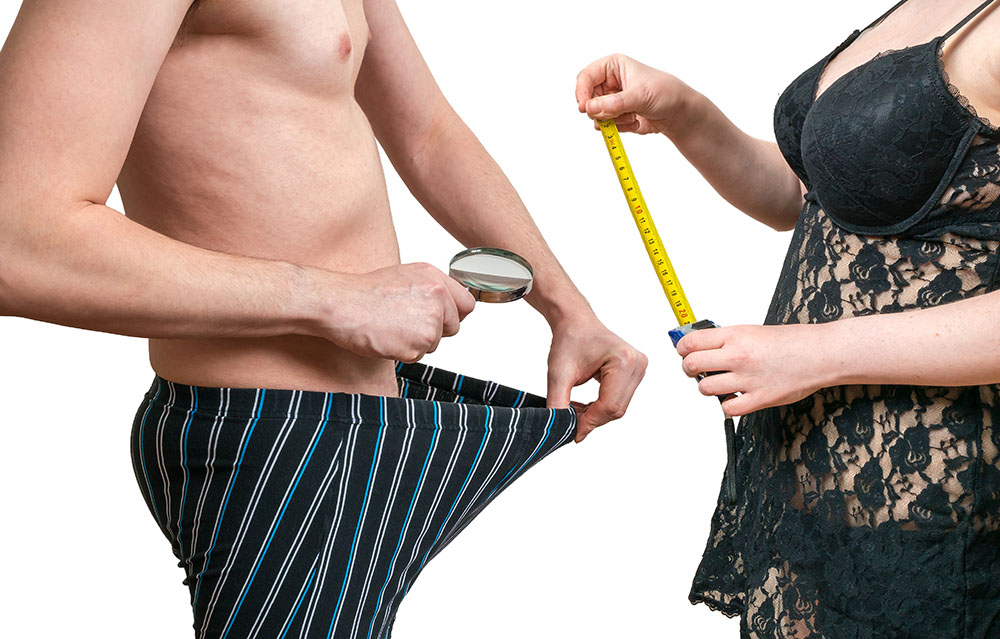 As it turns out --surprise!-- men give far more thought to their penises than women do. They also give size more credit than it deserves when it comes to accounting for female pleasure. The truth is, different women prefer different sizes. For example, a study published in the Journal of Sexual Medicine found that women who have frequent vaginal orgasms (as opposed to clitoral orgasms) are far more likely than other women to have a size preference at all and that preference leans toward the larger end of things. Women who experienced--or preferred--clitoral orgasms were more or less ambivalent about penis size.

But if you absolutely must know what size women prefer, one study, published in PLOS One, found that for one-night stands, women prefer an erect penis that's 6.4 inches long with a girth of five inches. But for long-term relationships, they prefer a penis that's 6.3 inches long and 4.8 inches in girth--only slightly larger than the average size.

But another study from the University of Texas found that 45 out of 50 women interviewed were more concerned with girth than length when it comes to satisfaction. This, the researchers hypothesized, could be due to a wider penis providing more contact with the outer part of the vagina, including the clitoris. It could also be that a broader penis gives the woman a greater feeling of fullness.

What You Can Do About a Small Penis 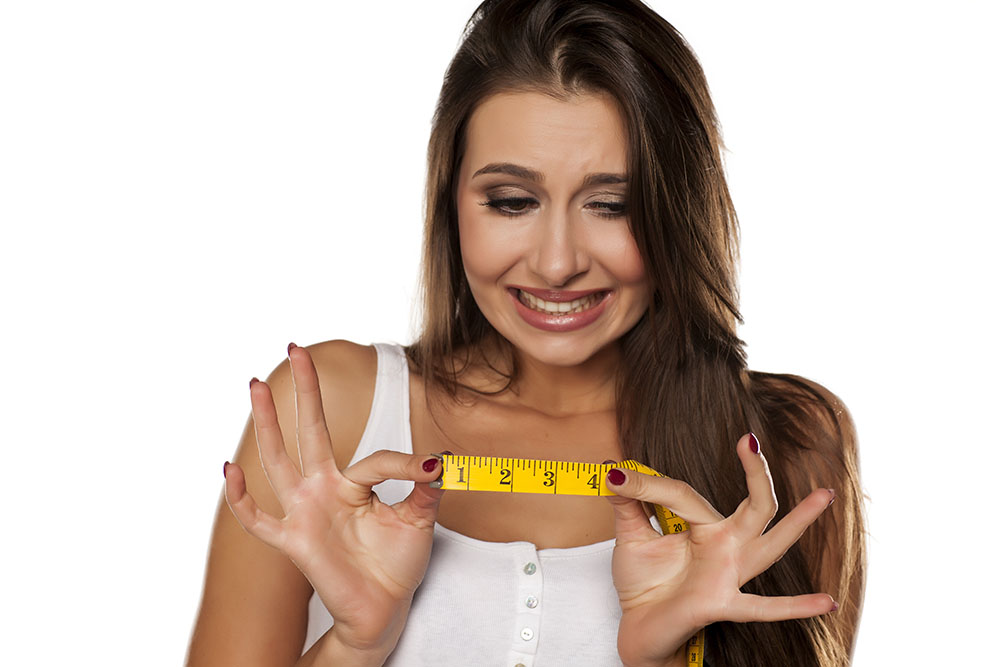 A study of 200 men found that 68 percent of them were concerned with their penis size. And yet, most men who seek surgery to increase the size of their penis are well within the normal range for penis size. It's generally recommended that candidates for penile-lengthening treatment have a penis length of fewer than 1.6 inches while flaccid and less than three inches while erect.

Medical treatments for increasing penis size include surgical lengthening, skin grafts to increase girth, and liposuction around the pubic bone to increase the prominence of the penis.

If you're suffering from penis shame and it's affecting your quality of life and your intimacy, therapy can also help, especially if you're one of the many men who is adequately endowed but overly concerned about size nonetheless.

For many men, supplements like Predoxen can offer satisfactory results for size, firmness, and libido issues, and are indeed worth a shot before investing time and money in medical procedures.

The bottom line, though, penis size is important for some, but not all. Being confident and attentive in bed is often just as important as having a massive member. Everyone is different, so talk with your partner and see what gets them excited and what possible changes you should make to have a more fulfilling sex life.